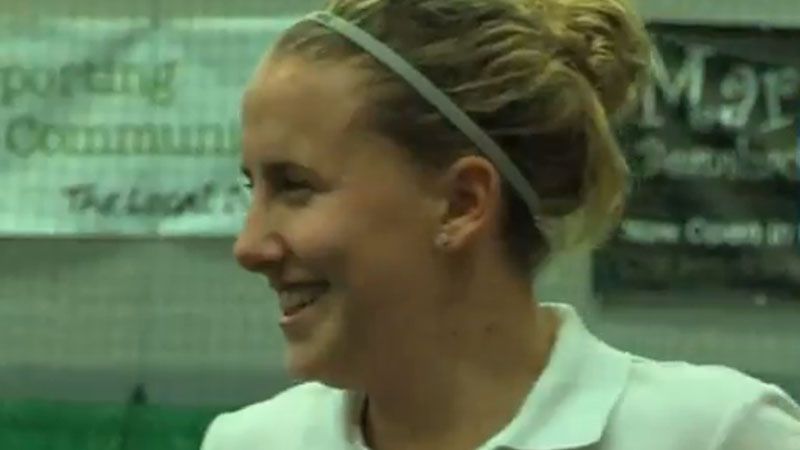 Our second profile of a British athlete competing in the 2013 Deaflympics in Sofia, Bulgaria. This is Melanie Jewett's first Deaflympics, having found out about the games by chance three years ago. Here, Jewett - who is from Southampton - tells us how competing as a Deaf athlete will be different from competing in hearing competitions. She also talks about following her training plan and how many miles she clocks up each week! What were her two aims for the games? Watch it to find out!

Update: On Sunday, 21st July Melanie Jewett won a bronze medal for finishing third in the marathon. The marathon was held in Germany in advance of the games, and in winning bronze, Jewett became the first British medal winner of the 2013 Deaflympics!