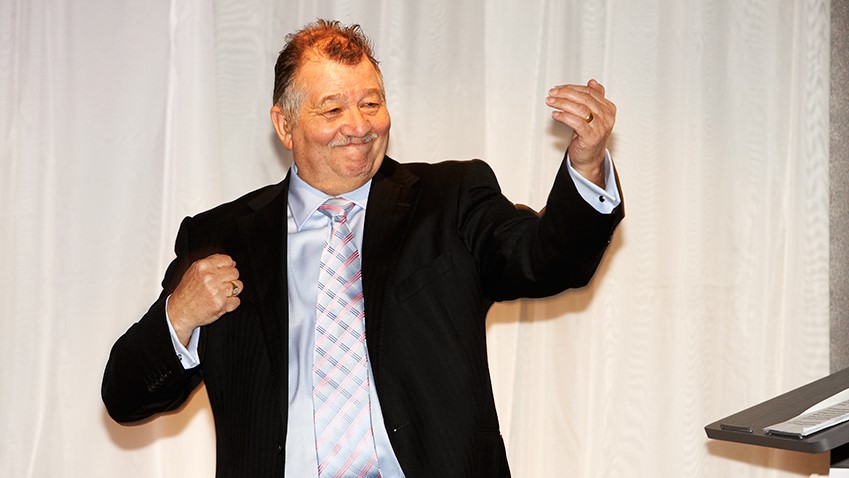 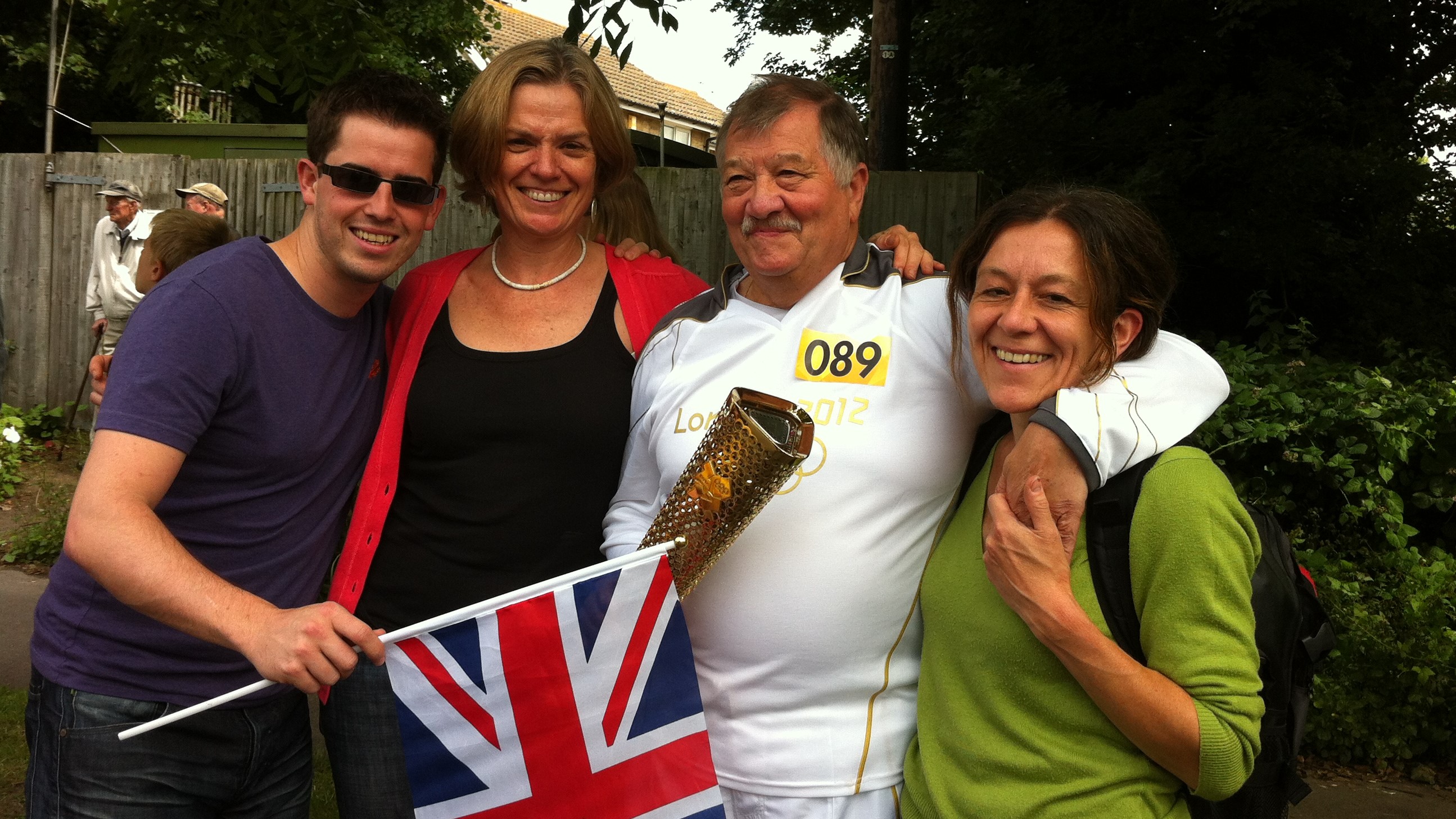 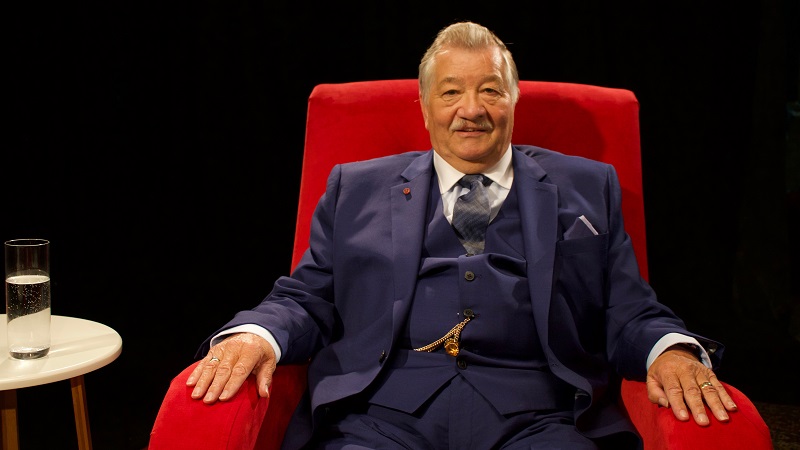 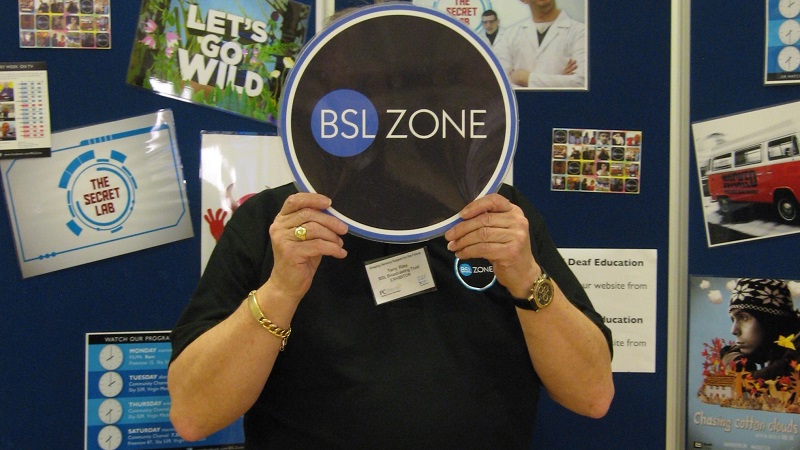 The face of BSL Zone!

All of us at BSLBT were deeply saddened to learn that Dr Terry Riley OBE has passed away.

Terry’s contribution to the Deaf community was immeasurable; during his 30 year career in television, he was the first Deaf editor of BBC See Hear and the first CEO of BSLBT.

We’re fortunate to have been able to capture some of his life story in two episodes of Close Up, which you can view here and here.  More recently, he took part in our live stream to celebrate BSLBT’s 10th birthday.

Hats off to Terry for all he has done and for the many opportunities he created for people. We are thinking of his family at this very sad time. 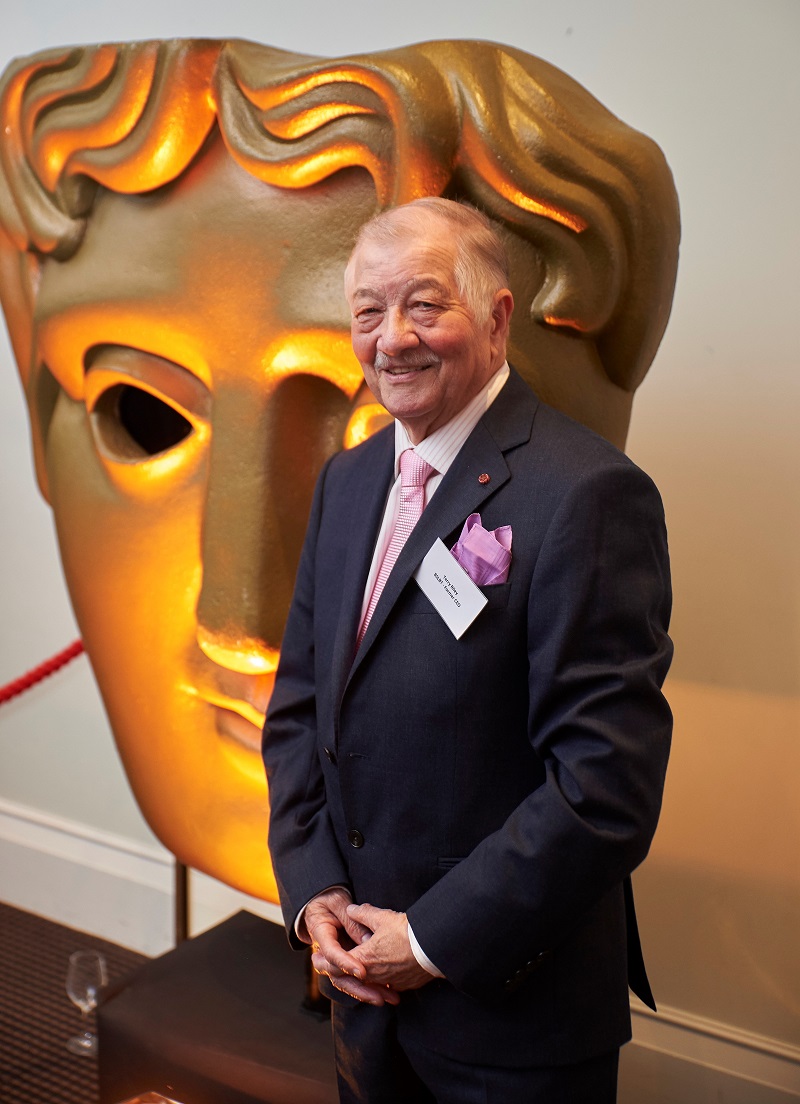 In a refugee camp in the Sahara desert lives a Deaf boy who wants to learn to write, to express the words of his camel friend.

Deaflympics: Running Out Of Time?

A look at how the Deaflympics started and what may be in store for its future.

This Is Deaf: Beautiful BSL

Ahmed Mudawi kicks off a brand new series with a good look at British Sign Language!